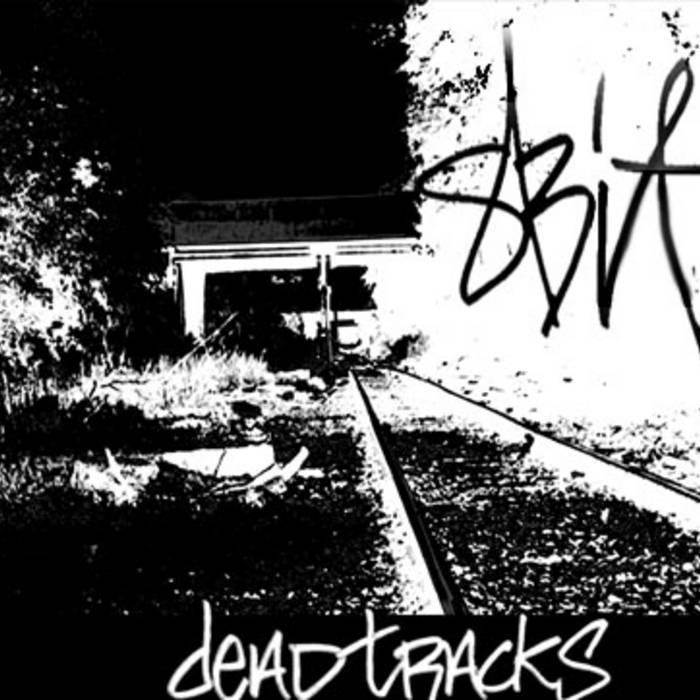 Digital Rerelease of the original 1999 released album which had been lost for years. Originally released on the classic Brooklyn Music Ltd, label (8Bits previous records were also released on BML's imprint Digital Hut Records.) From the 1999 liner notes :

"Inspired by the earliest days of techno, 8Bit provides tracks ranging from new style hardcore techno to the doldrums of underground instrumental hip-hop.

These tracks are inspired by the earliest days of techno in New York in the days of Frankie Bones' STORM Raves between 1990-1993. Two years worth of blood and sweat has gone into this pre-millenial anthology. 8Bit provides 10 tracks ranging from new style hardcore techno to the doldrums of underground instrumental hip-hop all with an original New York edge. This CD will definitely hold its own in anyones music library."

Bandcamp Daily  your guide to the world of Bandcamp